Bishopville is home to two legends: one man and one myth. However, long before the Lizard Man of Scape Ore Swamp was spotted nearby in 1988, another Bishopville legend, Pearl Fryar, was well on his way to becoming a world-renowned plant whisperer and topiary artist. Today, Pearl Fryar’s Topiary Garden in South Carolina has attained world-acclaim and has been featured in publications (such as the New York Times and National Geographic) on in broadcast (news, interviews, a documentary, and more) scores of times. If you have yet to make the journey to Pearl Fryar’s garden, then now is the time to add this living work of art to your calendar, soon. 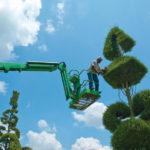 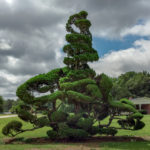 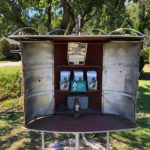 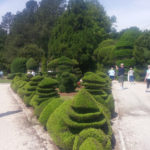 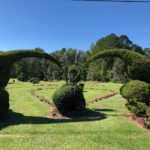 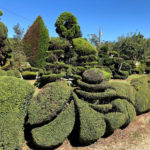 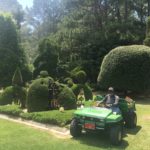 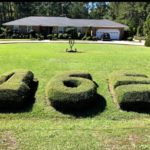 While you’re in Bishopville, grab some lunch to go and pop into beautiful Lee State Park for a picnic! Learn more here!

The post The Whimsical Topiary Garden In South Carolina That Will Capture Your Imagination appeared first on Only In Your State.